There is no excuse not to have your own 800 Toll Free Number for only $5 per month even if you’re starting a small new business or call center. New endeavors are fraught with challenges; Telephone lines, computers, marketing, operating expenses… All of these and more serve to make the first couple of months the most difficult in any single person’s life. Communication is one of the most important aspects of starting a new company, and often one of the most overlooked.

Every little thing that can be used to help an entrepreneur should be utilized to the fullest extent possible. In the arena of communication, both between colleagues and with customers, VoIP (Voice Over Internet Protocol) stands out as one of the most effective ways of opening doors while keeping expenses low.

Between the three of them, they had six phone numbers. Three of the lines were used solely to communicate with each other, and the other three were used to reach out to clients. This was a costly endeavor, that created holes in their practice. If one of the writers became ill, then a third of their communication network would be non monitored. The potential loses, both in orders and in goodwill, were too great to ignore.

Seeking to remedy this issue, they decided to use a VoIP line, and have it ring all three of their phones. This eliminated the potential gap, and helped reduce the money being spent every month on communications. Between the three, they still utilized their personal lines like before.

Before, the three business lines cost the small writing practice over One Hundred Dollars per month. Now, they pay Five Dollar per month, and two cents per minute for a unique Toll Free Number.

Beyond the money and the time they are saving, there comes the added perk of being able to expand and contract their communication system at will. If another writer joins their group, or they hire a dedicated manager, then it is a simple thing of adjusting a setting for their service. A great deal less hassle than having to go to the store for another phone number and update all their advertising. 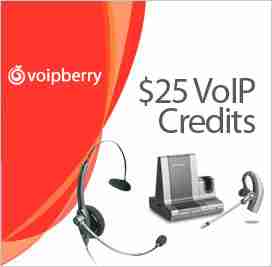 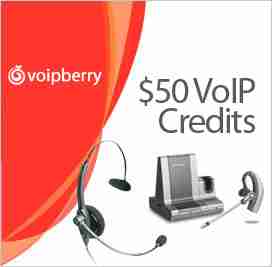 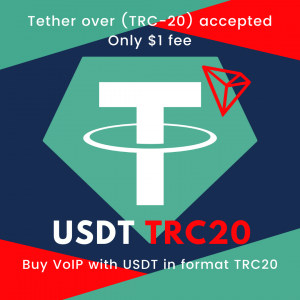 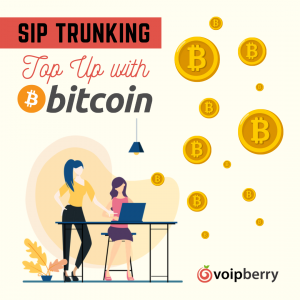